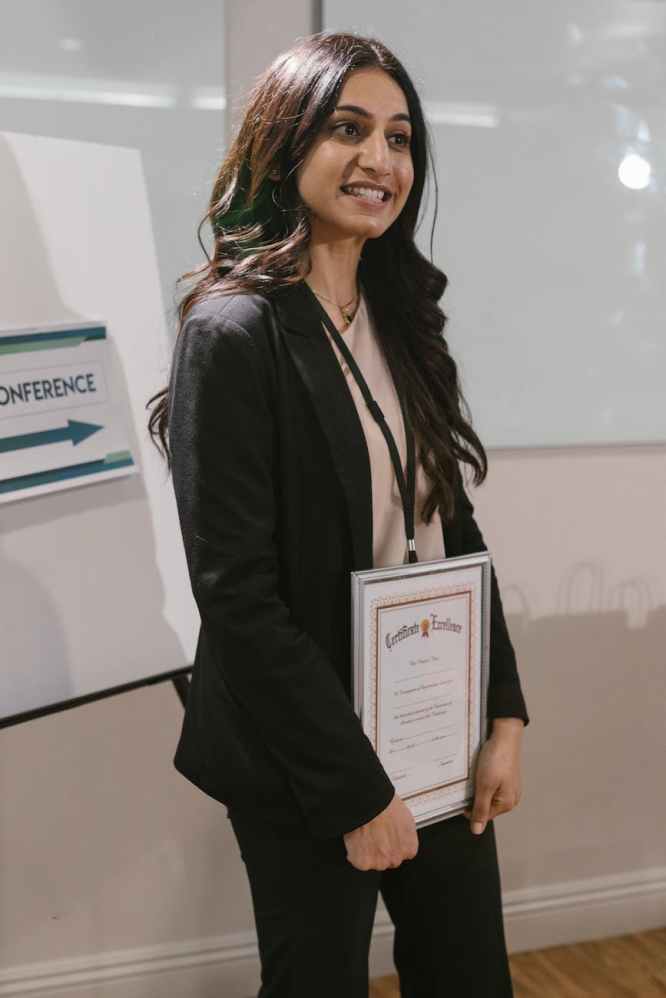 There seem to be regular misunderstandings between words and their meanings. The words ‘certified’, ‘certificate’, and ‘certification’ are words I see regularly misused, especially in requests for proposals, LinkedIn profiles, and resumes.  Unfortunately, as with so much in the English language, there are no easy boxes to put these in, but the differences are really important.

One of the things I regularly see is in reference to something like the Homeland Security Exercise and Evaluation Program (HSEEP). Far too often, RFPs request personnel who are ‘HSEEP certified’. There is no certification for HSEEP. To be certified, according to Oxford, means that someone is ‘officially recognized as possessing certain qualifications or meeting certain standards’. People who complete HSEEP training are provided with a certificate of completion. A certificate of completion is simply documentation given by a training provider indicating that someone has completed the requirements of a course (attendance, participation, maybe an exam), but is not intended to speak to their qualifications, therefore it is not a certification.

Certifications are credentials that should be provided by independent bodies indicating that someone has met a certain slate of standards. To be certified in something digs deeper. I am a Certified Emergency Disaster Professional (CEDP), which is a credential provided by the International Board for Certification Services and Management (IBFCSM). To become certified I had to demonstrate experience, education, and competence; and I must affirm continued competence through continuing education.

Colleges also have certificate programs, such as the one I’ve helped develop and have recently started teaching for Herkimer College. A certificate program is a specific type of academic program with a more concise set of requirements compared to a degree program.

If you are writing RFPs, developing your LinkedIn profile, or updating your resume, please be sure to properly represent credentials and qualifications.

Yet another discussion I’ve had with a few colleagues over the past few weeks highlighting a situation which absolutely needs to be improved upon. On a reasonably regular basis there are laws being considered across the US that directly or indirectly impact emergency management and our interests. In fact, there are more than we are even aware of. From annual budget bills, to bills about pets in disaster, bills impacting inclusion and equity, and bills about the National Disaster Safety Board, there is no shortage – and this is just an example of recent federal legislation. Last year, many state legislatures pushed back hard on the authority of their governors during a disaster. Be it at the federal or state level (or even local level), most of these things, unfortunately, are politicians wielding politics, often with little to no consideration of consequences, intended or otherwise, and the mechanics behind implementation. Emergency managers, on behalf of our own profession as well as the people we serve, MUST be involved.

Unfortunately, we don’t see enough legislative advocacy at state and federal levels. Some organizations claim they do, and I believe them, yet there is little transparency in this. Most states have emergency management associations, with membership composed of emergency managers working in the respective state. Some have active legislative advocacy, others do not. I found a reference from North Dakota State University’s acclaimed Center for Disaster Studies and Emergency Management that provides information on state EM associations. Unfortunately, the document is undated (so frustrating!!!), but I know it is at least a few years old as Vermont’s association is not listed. Most of these state associations don’t post anything publicly about their legislative advocacy work, so we have no idea what they may or may not be involved in.

At a national level in the US, there are two prominent emergency management membership organizations, the International Association of Emergency Managers (IAEM) and the National Emergency Management Association (NEMA). NEMA, of which I am a private sector member, maintains numerous topic-based committees, including a Legislative Committee. Accessible to members are various bill tracking summaries providing information on federal-level bills, budget requests, and such; and letters submitted to elected officials and voicing favor or opposition to certain actions or bills. Unfortunately, the most recent of any of these listed is from about a year ago. I’m hopeful NEMA has been taking action since then, but there is no evidence of such. Similarly, IAEM has a US Government Affairs Committee. They publicly list the organization’s legislative priorities and a variety of documents and links. While there are a few things from within the past year, there isn’t much – certainly nothing on the recent climate bill that was just signed by the president, the recent pets in disaster bill that’s working its way through the legislative process, or the National Disaster Safety Board bill that’s also progressing. Perhaps there is more available to members, but what’s posted certainly isn’t impressive.

Specifically in the case of NEMA and IAEM, they are both membership organizations, though they both claim to be advocating on behalf of the profession – not just their membership. It’s disappointing that we don’t see much of the work they claim to be doing. Likewise, if they are working on behalf of the profession, I’d like to see more of them gathering input on various topics of legislative interest from the greater emergency management community.

Having friends and colleagues in both organizations who are vocal about what their organizations do, I’ll head that off a bit… Don’t just tell me what you do. Show me. Show people across the profession what it is you are doing. Seek their input. Work collaboratively. At present, any measure of transparency in their legislative advocacy is well below par. And while there are numerous federal bills and actions to be tracked, there are even more at the state level that IAEM regions, state EM Directors (who are the voting membership of NEMA), and state associations should be aware of and working on.

While there will always be an extent of voicing an opinion on a bill that pops up or trying to get changes made before it progresses too far, the goal is to have emergency managers involved in the process from the start. We should be consulted, not only as subject matter experts, but also as the ones who are largely responsible for implementation. I see bills in process and/or get signed that may have great intent, but don’t use wording consistent with the profession, don’t consider the impacts of what they are requiring, or are simply poorly written with ambiguity and lack of clarity. While I’m sure there are some great success stories in certain areas of the country and even the world in regard to legislative advocacy (particularly as a consistent practice, not just a single success), I’m giving the efforts I see and hear about here in the US a failing grade. We must do better.

How to do better? And who? NEMA appears to be best positioned and comes with the weight of state directors at the core of their membership but may presently lack the resources or organizational structure to be effective at this. Legislative advocacy on such a scale requires not just a committee of volunteers, but it also requires staff support dedicated to research and establishing and maintaining constant contact with lawmakers. This is not an ad-hoc initiative, rather it is a collection of constant, steady-state activities. State associations can help by working closer with their state emergency management offices to flag matters of concern to emergency managers at the local and state levels, providing input to the process. We must be at the table.

Let’s take control of our practice.

A bit of an update… I received a call from NEMA in response to this post. It’s great to see there are people paying attention! As expected, they do more than we see. While they do send email updates to members (something I admittedly need to pay better attention to) they aren’t as diligent about listing a lot of their activity on their website. Certainly some progress is being made, but we collectively need to do better as a profession and in a collaborative, cohesive manner.